The next financial crisis

In September 2011 the Swiss central bank pegged the franc against the euro at a rate of 1.2 francs to the euro. Reason for this action were the soaring consumer costs and the risk of being priced out of the business competition.

Thousands of average homeowners across Austria and Europe were advised by a bank or a financial consultant to take  a loan in Swiss francs, instead of their local currency. The idea was to benefit from the solid currency rates and the interest rates, which are ranked among the lowest in the world. So many homeowners took a loan that is indexed to the franc´s value but is paid in their local currency.

While some people thought that the Swiss franc – euro peg would hold forever the Swiss central bank redrafted its mind in January 2015 and unexpectedly removed the peg on its currency. In rapid succession the franc´s value had regained by 20 percent against the euro and even more against currencies of Poland (zloty), Hungary (forint) and Croatia (kuna). This action of the Switzerland´s central bank shocked not only private borrowers but also banks, hedge funds and financial trading companies. Many bankers are frightened and want an additional allowance of cash to replace the vanished equity.

In an instant, the Swiss franc loan of the homeowners increased more than 20 percent in their own currency. Many of them now have to satisfy monthly rates which they can´t afford. They are terrified and scared but also angry because they were not informed by their bank or financial consultant about the risks. Many borrowers made with their banks a stop-loss-agreement to avoid risks but after Switzerland´s central bank unexpectedly ended the peg it figured out that banks were unable to cope with the situation and the stop-loss-agreement was the wrong instrument for risk avoidance.

As a matter of fact private borrowers can successfully seek compensation for their damages if certain requirements are fulfilled. In many cases the private homeowners have been misadvised by banks or financial consultants about the characteristics, the risks and the included obligations. Especially in that case it is advisable to get in touch with an attorney at law, who will help you to enforce your claim. In Austria please contact: Neumayer & Walter Rechtsanwälte

The Sinking of Shipping Funds 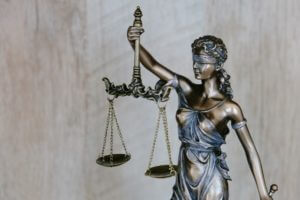 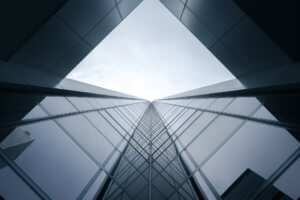 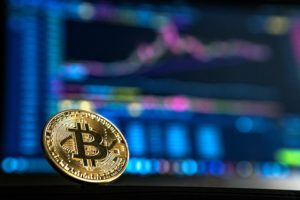